The Scarlet Course has played host to the Nationwide Children’s Hospital Championship from its inception in 2007 and remains one of the truest tests of golf on the Korn Ferry Tour. The Ohio State University Golf Club is also the only site to have hosted a Finals event since the Korn Ferry Tour initiated the Finals format in 2013.

The Ohio State University Golf Club is rated as one of the top collegiate courses in the nation by Golf Channel.

In 2005 and 2006 the Scarlet Course underwent a major restoration project overseen by Buckeye legend Jack Nicklaus. Nicklaus concentrated on restoring the course to the way Alister MacKenzie originally intended it to play. The bunkers were redesigned to appear more like the classic MacKenzie designs at his numerous other courses. The course was also lengthened to play more than 7,400 yards and the par was changed to 71. The driving range was also enlarged and a short-game practice area was built for both of the varsity golf teams as well as another one for the members of the club. 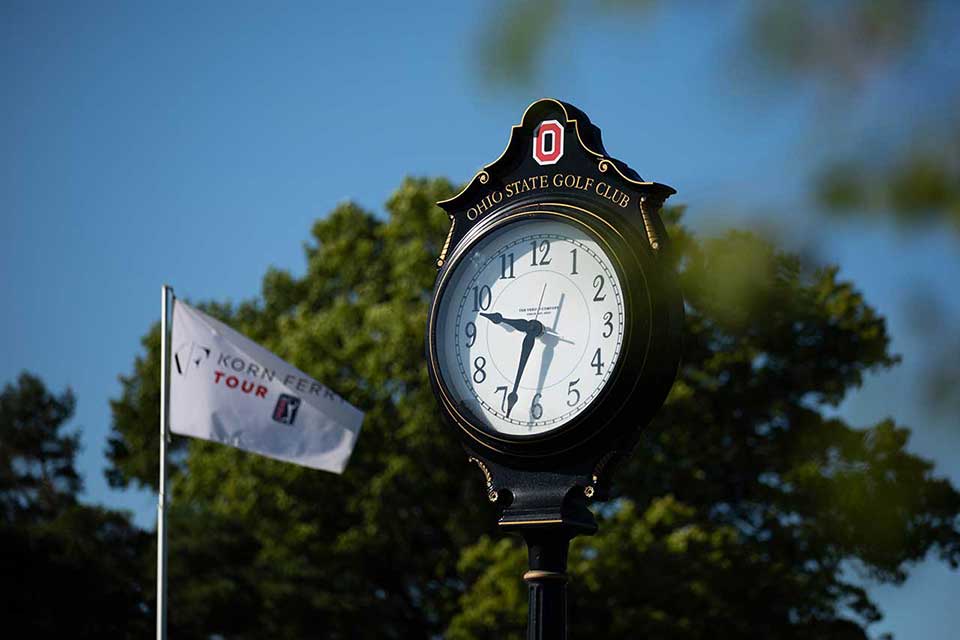 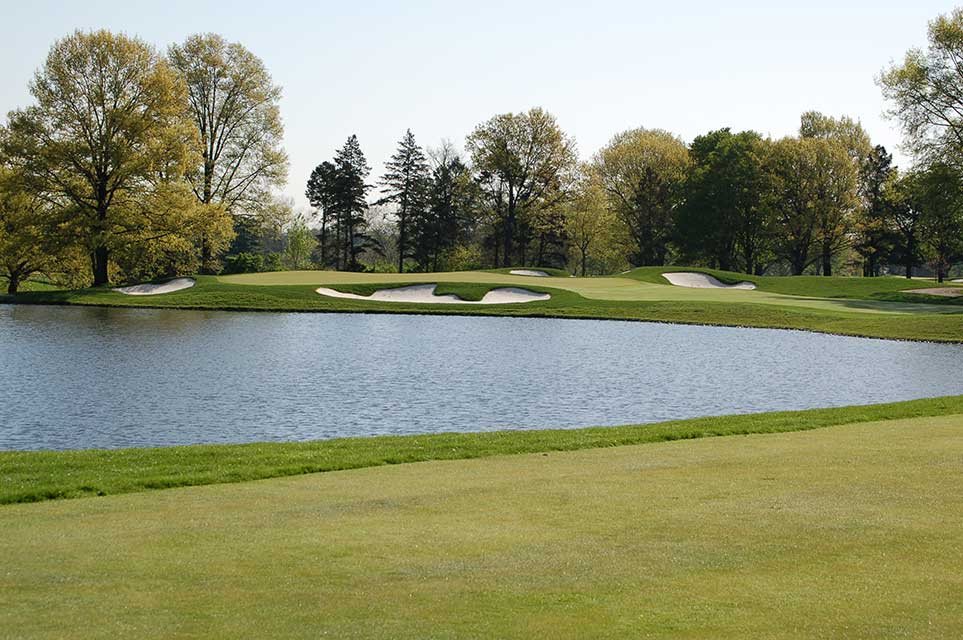 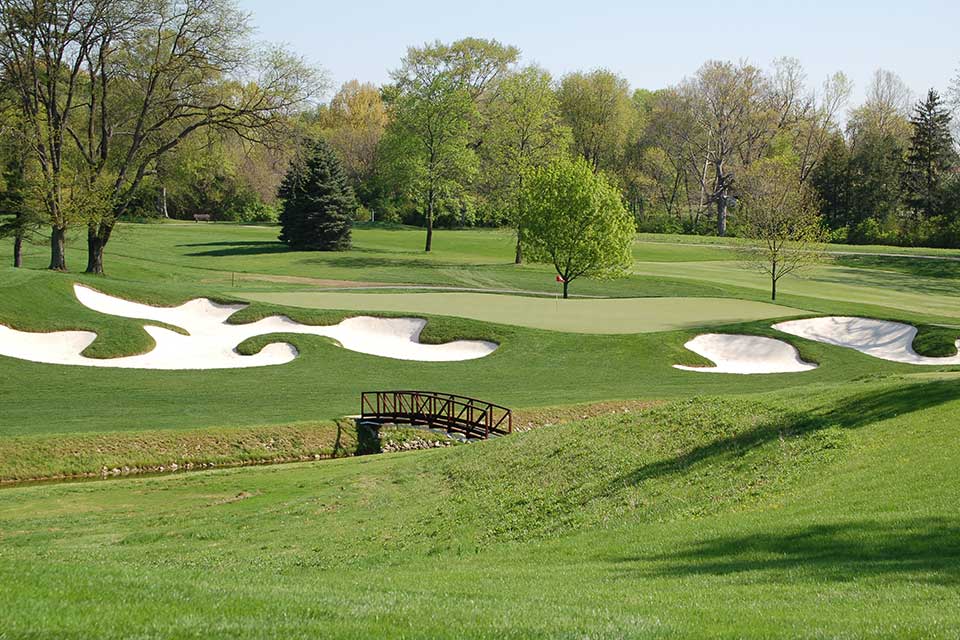